In a few words, I would say my motivation came from a desire to accommodate both my passion for world travel and my interest in diversifying my college experience, socially and academically. In the aftermath of attending college online, I was faced with the realization that this period of my life is a fleeting pocket of opportunity. To not make the most of it, I figured, would be going against my whole reasoning for attending college in the first place. I think there exists an unwarranted stigma surrounding study abroad, which I think is sourced in an assumption that students who partake in it are looking to avoid the academic rigor of their home institution. I saw it differently then, and continue to hold that belief today. As an international affairs major in the capital city of arguably one of the most internationally involved countries, I think it made perfect sense that I get a firsthand look at some of the concepts and theories that I’d been studying from afar for so long, from behind desks and screens.

A sky so full of stars that you could almost reach out and grab a few. With Santiago’s heavy veil of pollution thanks to the surrounding mountains, it was rare to see even the plane lights poking through at night. The Atacama Desert, however, suffers no such thing. With nothing masking the open sky and no artificial lighting for hundreds of miles in any direction, the whole universe could be seen with the open eye. For years I’d always watched the National Geographic documentaries with hints of skepticism, doubtful that such visualizations weren’t edited in post-production. It’s safe to say that my assumptions have been squashed. I was starstruck. 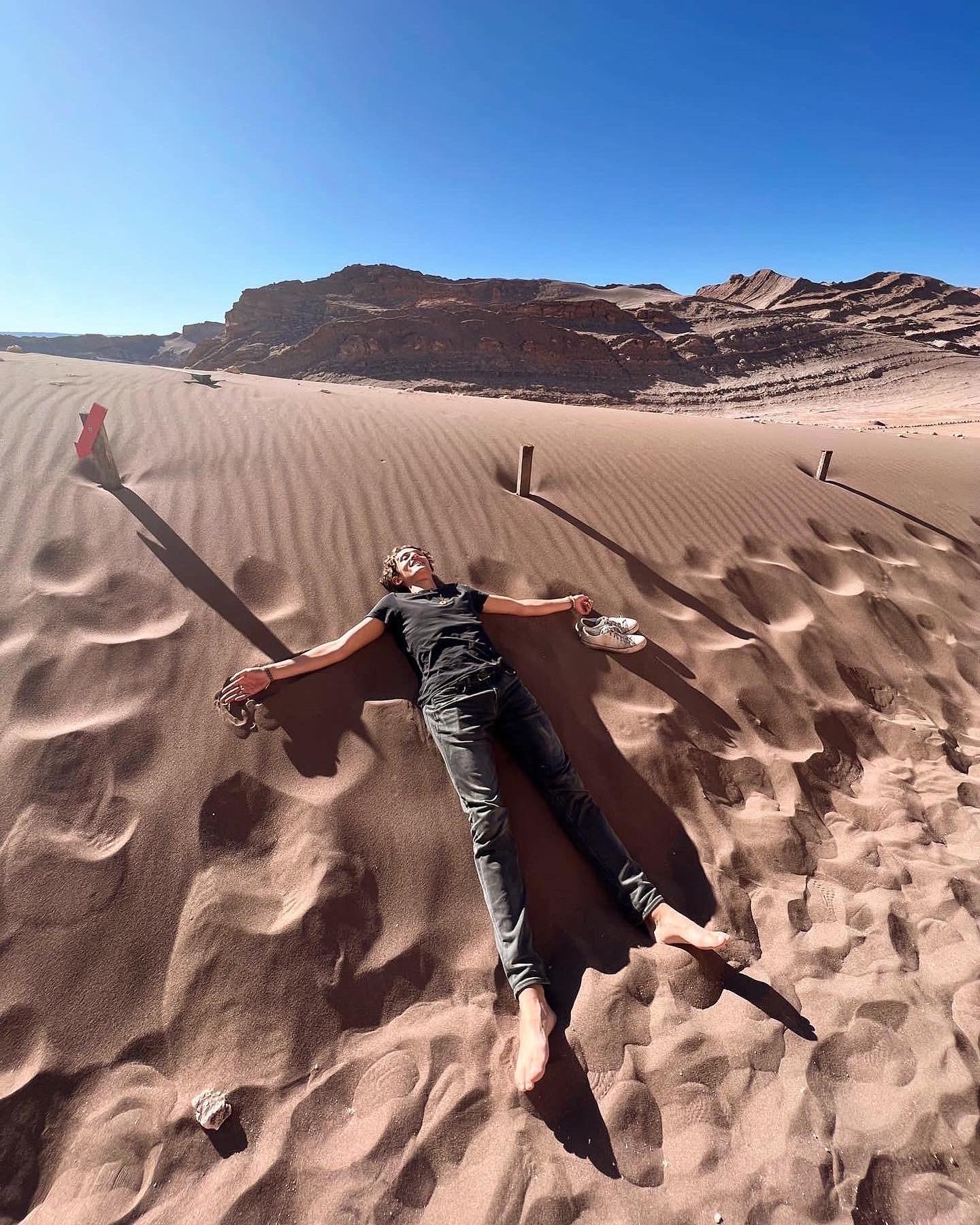 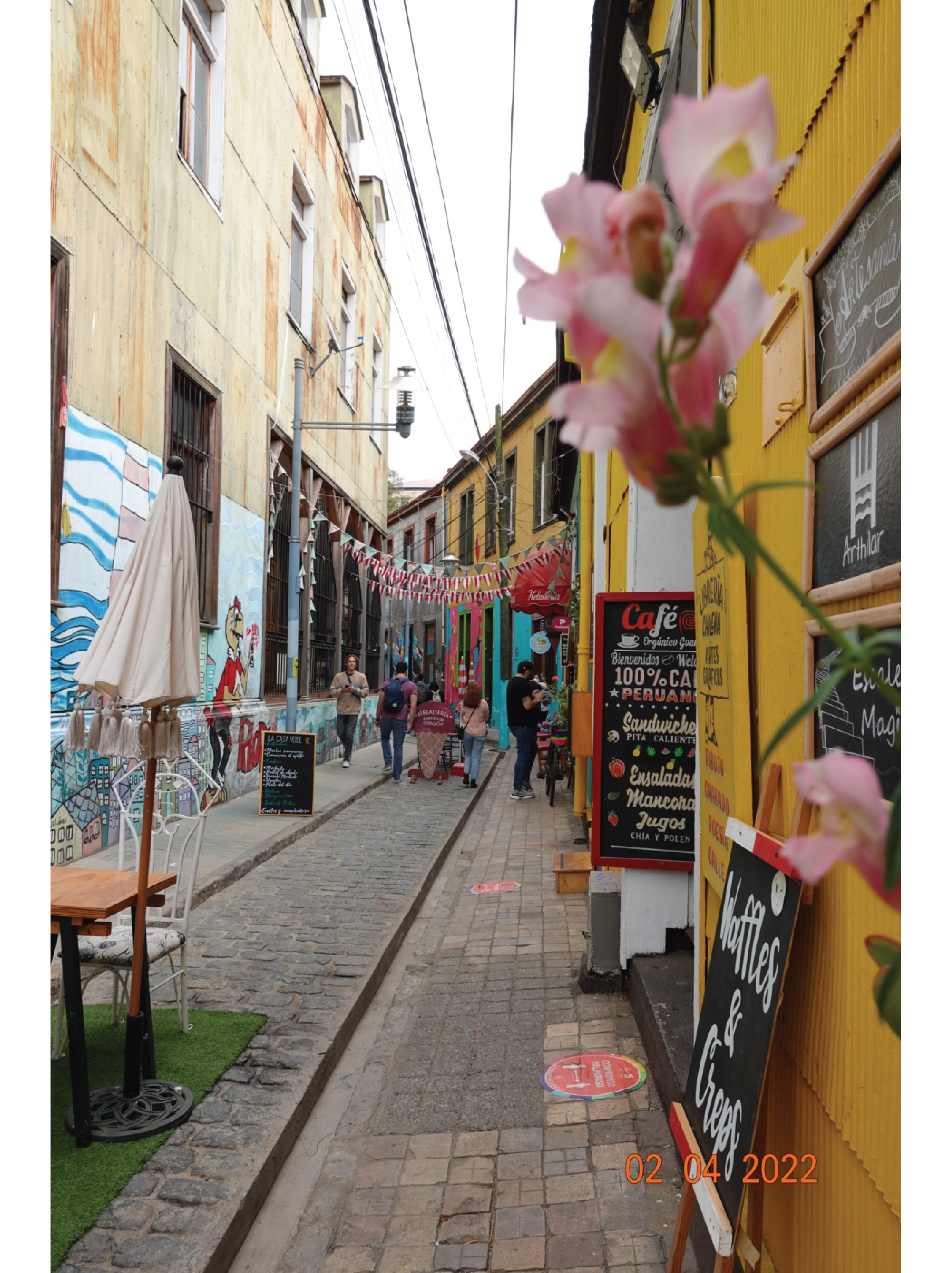 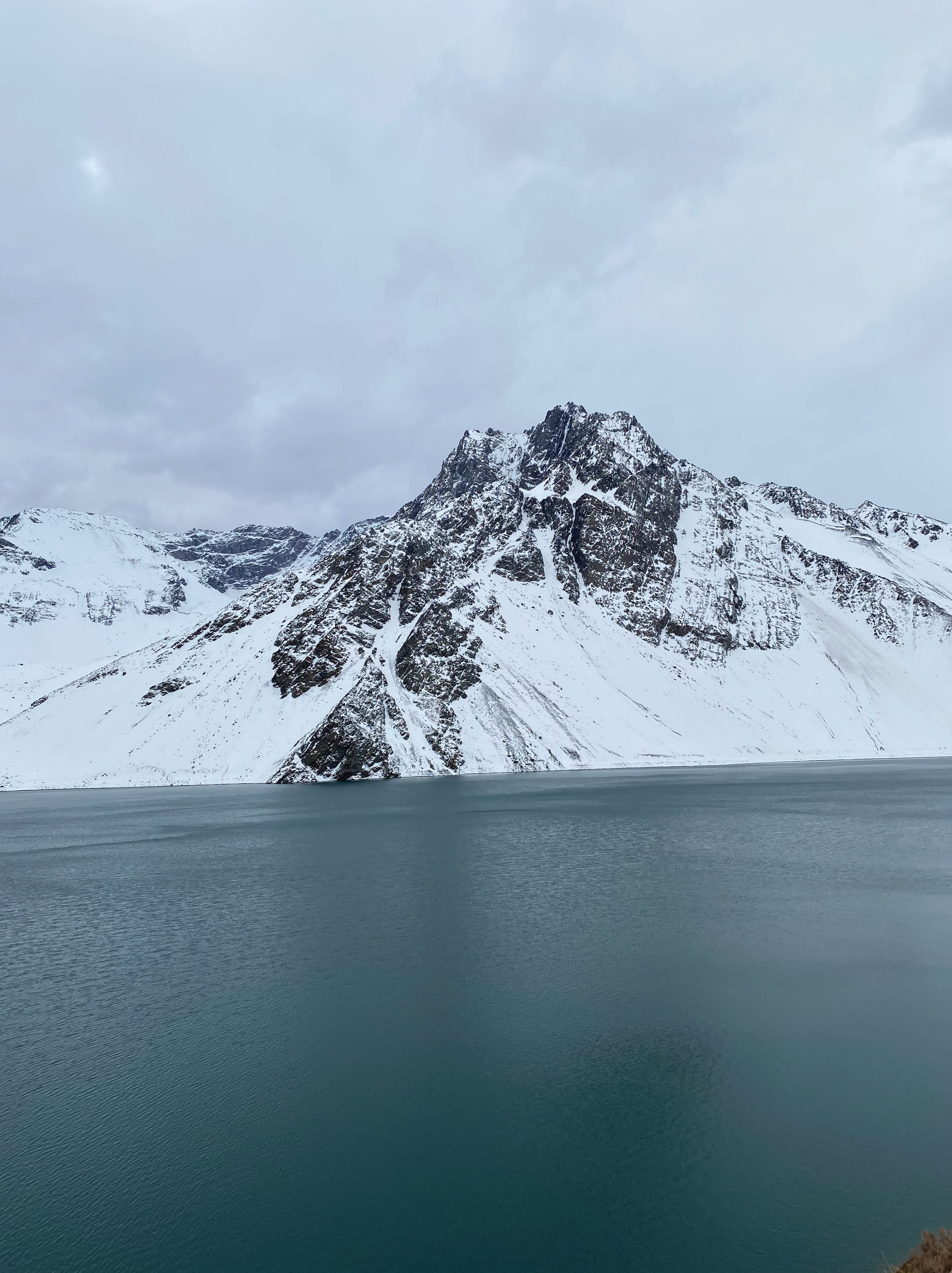 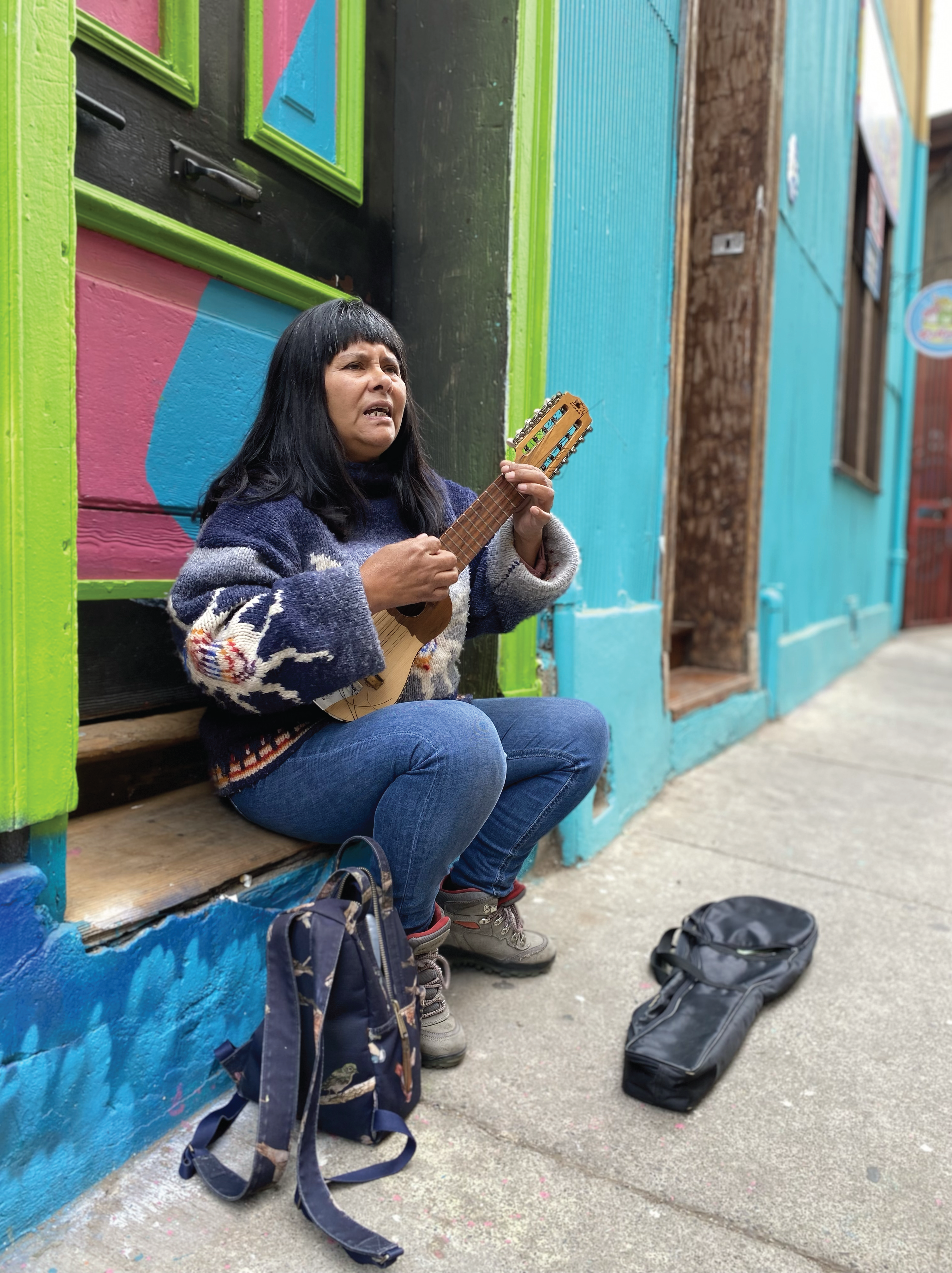 No spicy food. That was genuinely hard. Chile is known for many things, but cuisine doesn’t really top the list, unfortunately. Nonetheless, I learned how to be quite creative with my cooking.

On a more serious note, I would say that I wasn’t prepared for how much self-reflection I would face. Maybe this is more unique to my situation, but perhaps not. When you’re abroad, it’s an opportunity to start over, in a sense. You get to reconstruct how you want to be seen by the world, since everyone with a preconceived notion of who you are and how you act are thousands of miles away. Maybe you change a lot, maybe you remain the same. In any case, you’re faced with that solidarity nonetheless. For me, I think that I left DC with a lot of loose ends, which I’d managed to put aside by focusing on friends, school, and my comfortable environment. With these in mind, the incentive to shelve those matters was arguably a lot more appealing than dealing with them head on. I noticed that once all of those distractions disappeared, I was left alone with my thoughts–an empty attic with nothing but a dusty mirror, if you will. Maybe it’s a stretch, maybe not. Regardless, while my journey through the mind is by no means at an end, I feel a lot more balanced in my habits, thoughts, and feelings, than I ever did prior to coming to Chile. So, for the few that this might relate to, it’s more than just work and play. Take the time to talk to yourself, even if you have to travel far away to do it.

Break the mold. Challenge yourself beyond what the leaders in your classrooms recommend. Take the leap, even if it means parting with those you love most for a little while. As a Cisneros scholar, get in touch with your roots, no matter your previous involvement in your own culture. When you’re done, explore a totally different one. You can’t be the change you want to see in the world if you haven’t seen the world first.

Ian Gómez Duncanson is a third-year Cisneros Scholar majoring in International Affairs. He will soon be studying in Seoul, South Korea and London, England. Ian’s views are his own and not necessarily reflective of the Cisneros Institute.