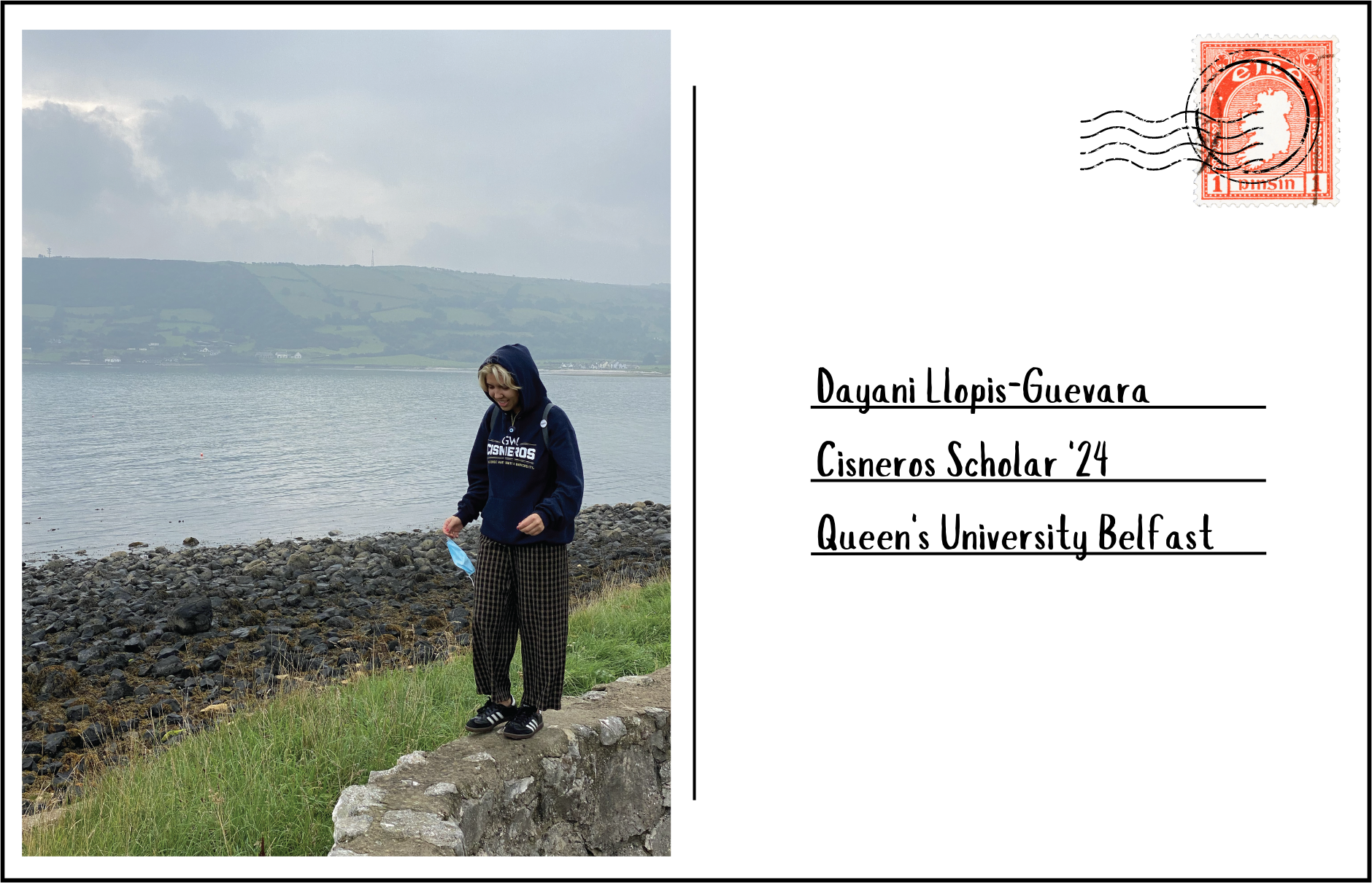 I’ve always known that studying abroad was something I wanted to do! To me, studying abroad in college felt like a great opportunity to travel and learn while also having my university as a support system. I chose to apply for the Global Bachelor’s Program, specifically, because I also had a support system of 2 close friends applying with me. The opportunity to study abroad with friends while also working towards my degree was something I couldn’t turn down.

While in Northern Ireland, one of my favorite places to visit was Giant's Causeway. This UNESCO World Heritage site has a small trail leading to a large formation of basalt columns. Legend has it that it was created by two battling giants, one Scottish and the other Irish. This was one of the first outings my Global Bachelor’s Program cohort took and my first introduction to Northern Ireland. The views at the Giant’s Causeway were absolutely gorgeous and I made amazing memories there.

Something that surprised me was how easy it was to travel from country to country while in Europe. In my one semester abroad, I was able to visit London, Dublin, Vienna, Paris, and Edinburgh. I was even able to fly to Scotland for £13, who can say no to that?! 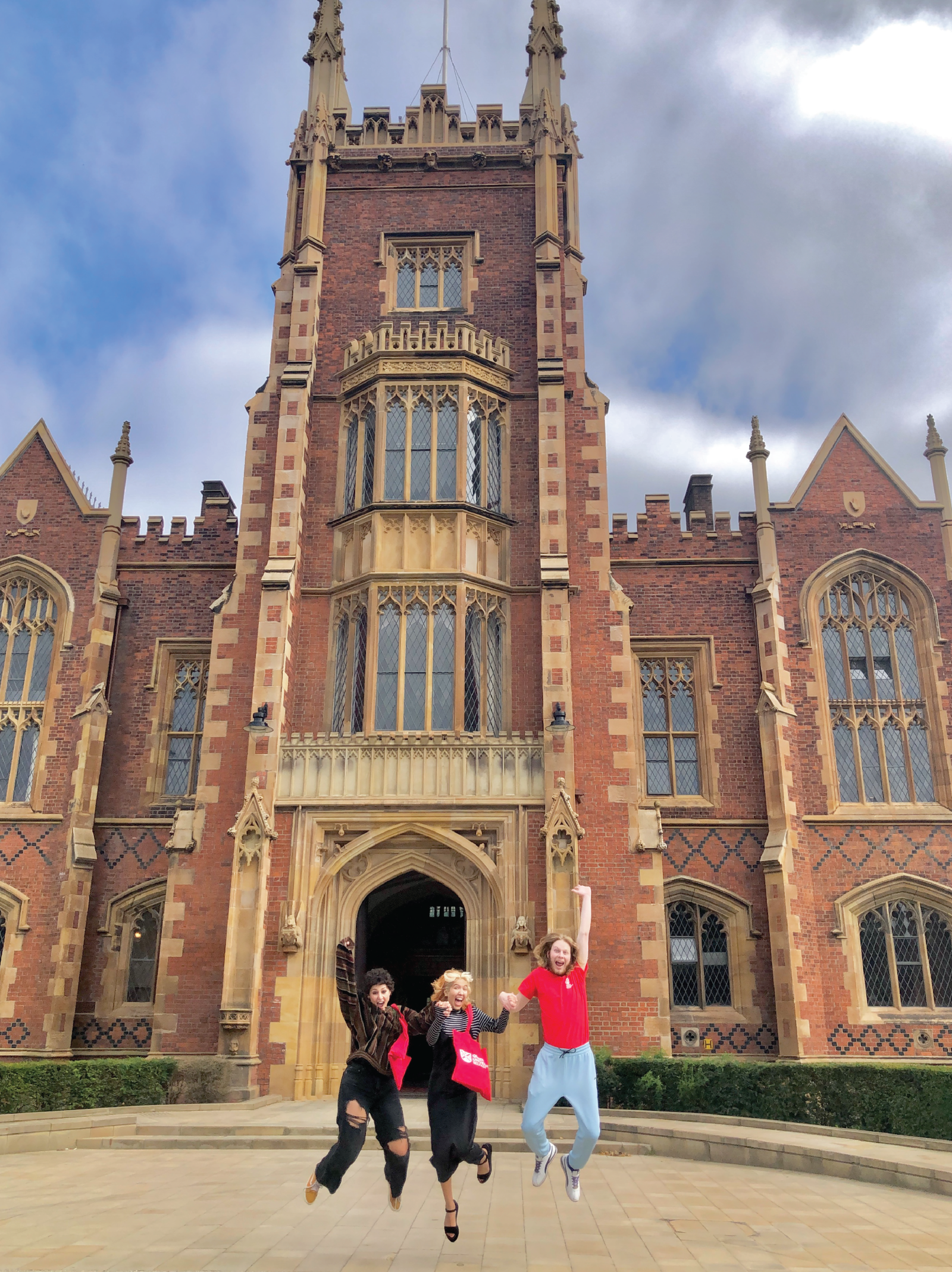 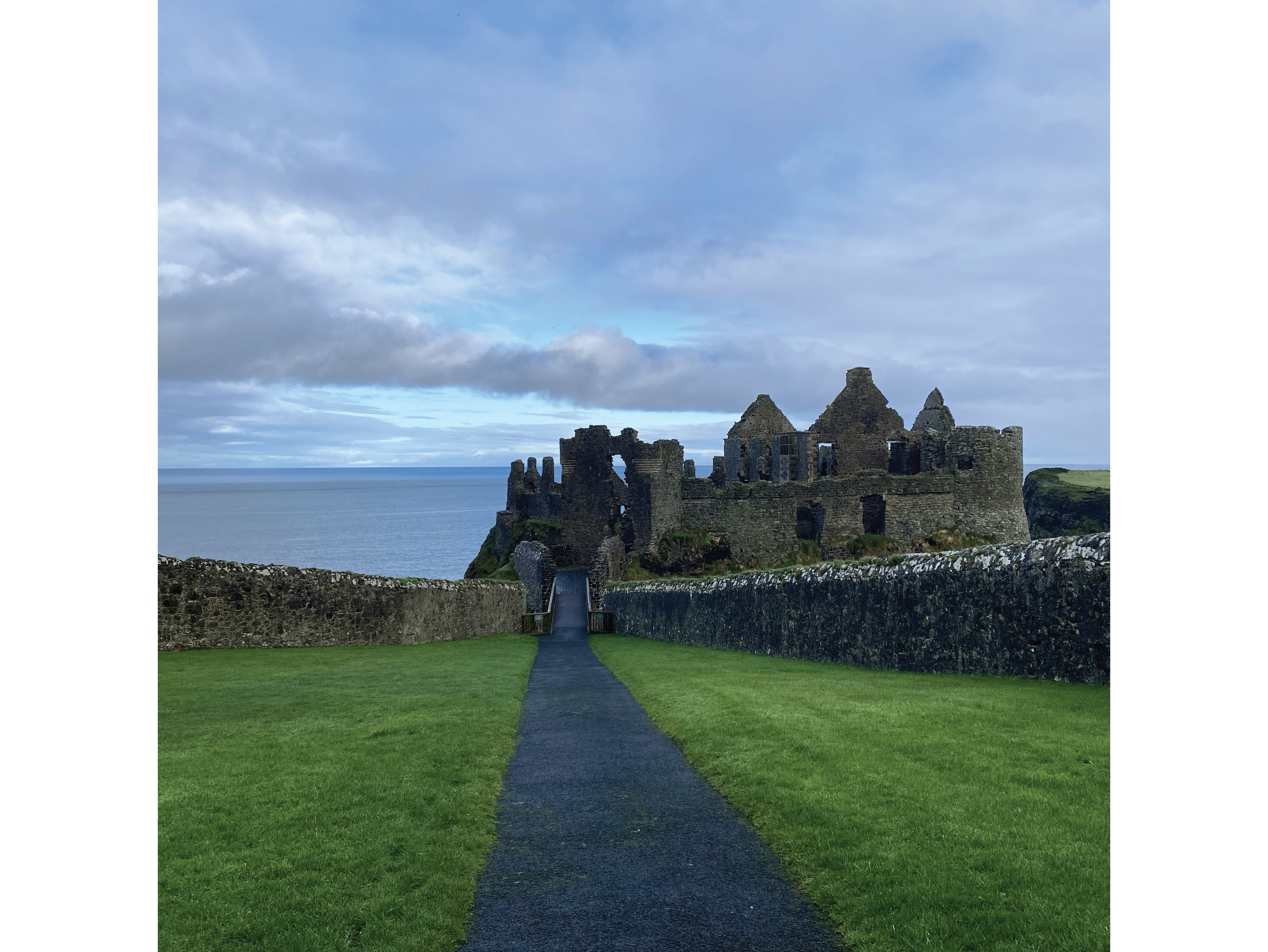 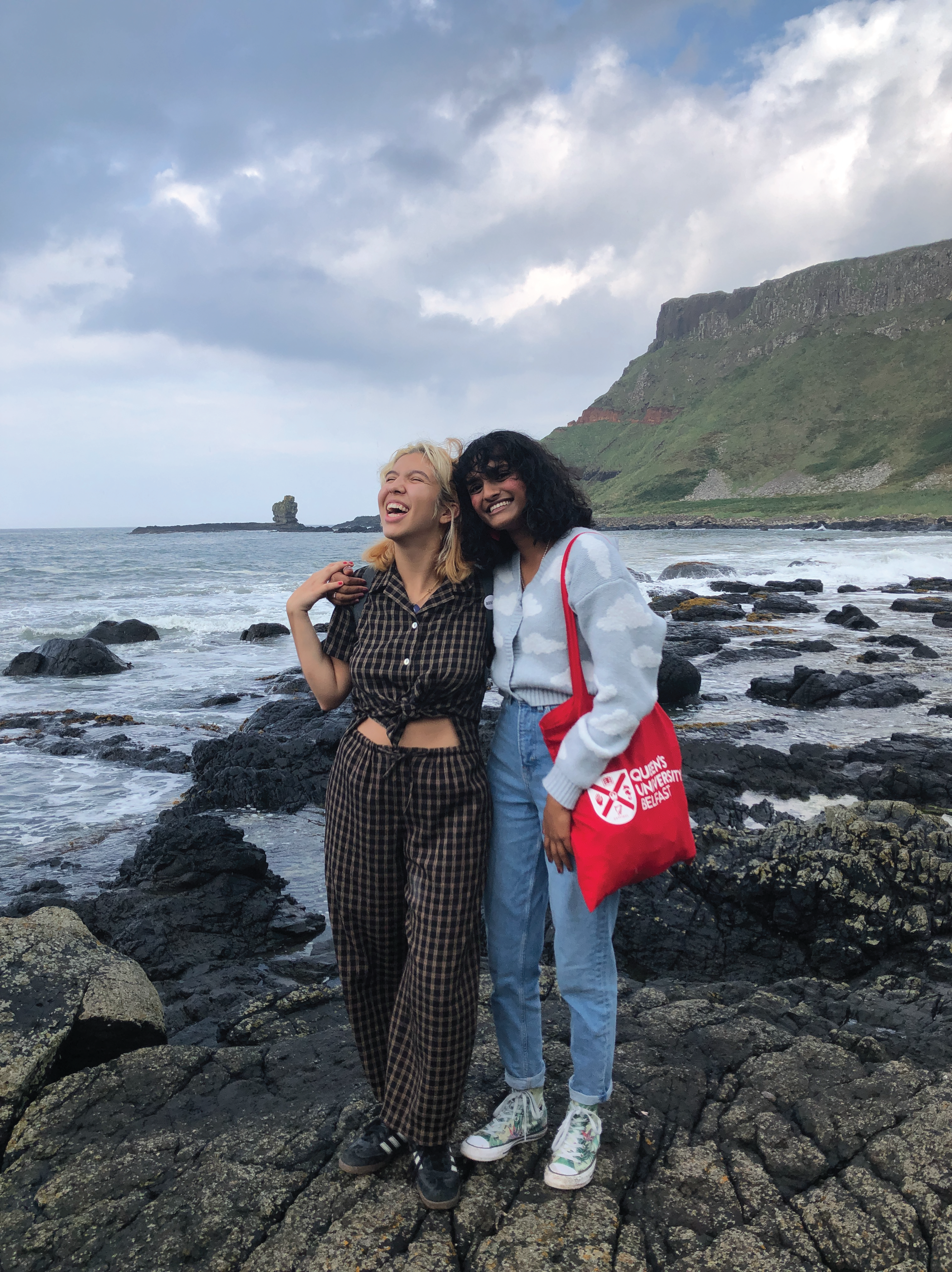 The hardest adjustment I had to make while studying in Northern Ireland was not having anyone near me that shared my culture. Though I’ve never been surrounded by many people who are Hispanic, I have always had at least one other person who shared my culture/ethnic background near me in one way or another – be it a family member or a close friend. While abroad, nobody in my cohort, nor anyone I met in Northern Ireland was Latine.

Towards the end of my semester, this became very isolating and frustrating. Though I missed my culture while being in Northern Ireland, being away inspired me to celebrate my culture more. For instance, in honor of Día de los Muertos, I made an announcement and collected photos of deceased loved ones from peers in my cohort. I then made an altar with handmade paper flowers and lights to simultaneously share my culture with my friends and feel connected to home.

Go for it! Studying abroad is a great experience, especially if you want to travel and meet new people. Be sure to do lots of research on the place you’re traveling to and pick a place that feels right for you and your needs. Also be sure to have some type of support system while you are abroad; having a friend to chat with can make all the difference. Good luck and happy traveling!

Dayani Llopis-Guevara is a third-year Cisneros Scholar majoring in International Affairs. From Fort Wayne, Indiana, she is pursing international affairs and is part of GW’s Women’s Leadership Program. Dayani’s views are her own and not necessarily reflective of the Cisneros Institute.